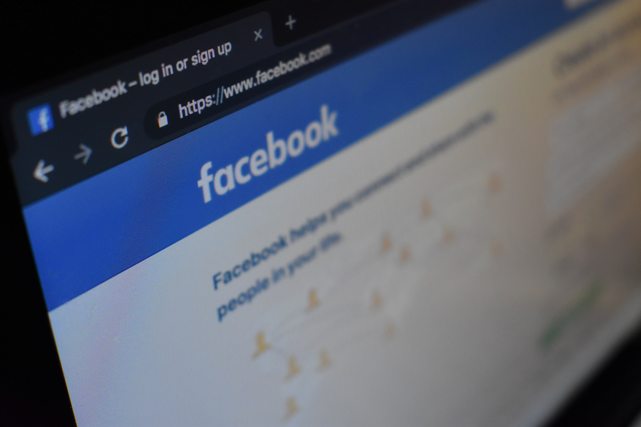 Facebook gets new look in beta version with more eye catching features you might find thrilling whether you are a desktop or mobile user.  At the moment, Facebook pride herself with over a billion users and over 100 million on the Instagram side, while the WhatsApp Chat App keeps thriving.

The old Facebook app is now known as Facebook Classic and the current is new Facebook in Beta version. While the latest one on board is still under development, it has not replace the classic, so you will be able to use both and switch in between as you so wish for now.

Hopefully, both the Beta and old versions will be maintained just the way we still have the option of either sticking to the main Facebook app or the Facebook Lite version which appears to help in managing browsing data consumption.

You would notice a disappearance of the concentration of widgets contents on the left and right side of your personal profile when viewed on a PC, your status update stands in the middle with just a widget on the left side which is something I like because it makes the front-end clean and less clumsy thereby giving you more concentration and focus.

When you tap on the drop-down menu at the top right hand of your Facebook screen, on the mobile app, you will also notice a grid view (though not on Facebook Lite) and some lists of functions adding a beautiful look to the whole arrangement, the dark mode button is also within reach and can be turned on and off just with a tap.

Note: Take early step to protect your Facebook account from hackers and bad guys who want to impersonate you as impostors. you need to do that quickly, see how I have been able to do that for myself here.

Now that Facebook gets new look in beta version, you can go ahead and check out all the features you would like for yourself.

How to Buy Things Online with Cryptos or Digital Currency In Seconds Anywhere in the World!