Ever asked “what is the best smartphone operating systems you should vouch for”? Buying a new smartphone is usually an exciting experience as one looks forward to solving communication problems as well as enjoying better camera, lasting battery life and super fast internet experience amongst others.

After reading through this article, you will be able to decide on what best smartphone operating systems you should vouch for!

What Are Smartphone Operating Systems?

Also short for OS (operating systems). They are the different stock or custom software program instructions that runs or powers the different phones in the shelves. They include:

Aside the first group of Stock OS mentioned, these other second group offers features that might not be found in former in terms of additional functionalities or features. The lineage custom OS for example might not ship with phones by default, but offers great features that might give more control of your devices and can be achieved by rooting and flashing operations using software tools. The advantage of custom OS makes it possible for you to receive update for great phones that have lost manufacturer’s support.

Android is the most popular smartphone operating systems most phone users are opting for; this is most probably because its an open source platform that keeps going through development and flexibility in terms of shareability of APK’s and other software applications. 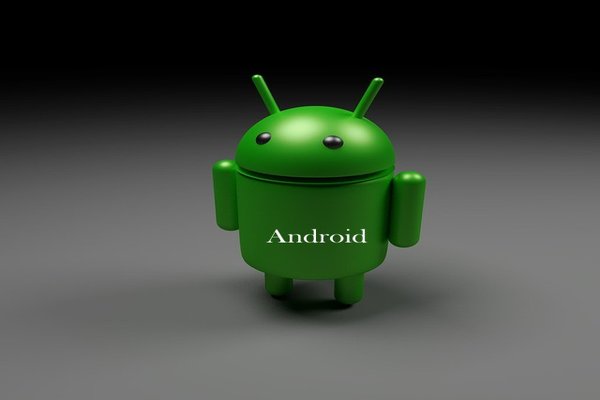 Before buying android phones, you should understand that their are differences in their processors. These processors are based on chipsets like Qualcommn’s Snapdragon, Samsung’s Exynos, Apple’s Bionic Chipset, Blackberry OS, Huaweis’ Kirin, Mediatek, Spreadtrum Chipset and others.

Aside other parameters, the  chipsets differentiate one android phone from the other as their smartness or quality are not the same in any case. For example, with a bit of research and comparison, you will be able to confirm that most phones that are very expensive are run on the processors mentioned above with the exceptions of the Mediatek and Spreadtrum processors.

Original Samsung phones are based on Qualcomm Snapdragon or their own Exynos whereas the clone versions are based on Mediatek or Spreadtrum processors which is why they are cheaper and performs lesser than the official ones though some of them can be very amazing.

Though the smartphones like Infinix, Tecno, Gionee, Vivo, Oppo, and the cloned or fake versions of flagship phones like Samsumg, iphones etc running the Mediatek or Spreadrum processors seem to be somewhat arguably cheaper, we can attest to the fact that some of them are competing with the high end devices especially in African countries, Nigeria inclusive, thereby serving as alternative for those on a budget as they can be classified as mid-range devices.

Apple’s own operating system is often referred to as the the Apple’s iOS and their devices are known in the US, UK, China and others for its uniqueness. Generally speaking, Apple’s iphones, iPads or PCs are revered for its luxury as they are often associated with brand for the “classy folks”! Apple iOS is solid and superb for its builds, security patches and great features that makes it difficult for their phones to crash as often experienced when using phones running the purely android OS.

Most android phones are affected by software issues, viral infections or crashes during beta updates, but for the Apple’s iOS, it seems that’s an impossibility!

Apple Bionic Chipsets powering their mobile phones are arguably matchless when compared to other competing rivals.

Blackberry operating system was a leading OS suited for business integrations. Its uniqueness made it appealing to business minded smartphone users offering emailing and payment functionalities way earlier in comparison to others. Sooner or later, when the android OS became stronger and user friendly, blackberry had to venture in to powering Blackberry android versions of their phones. 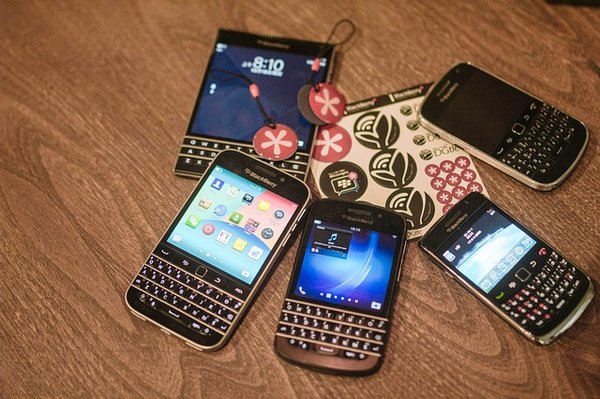 The blackberry pearl, storm, bold, curve and others where powered by the RIM blackberry OS 6 and 7 until the OS 10 and above ushered in the android like version which gave the likes of Z10, Z30, Q5, Q10, Passport etc a new opportunity to keep the fans around though the messenger app got a big blow that made it useless owing to the popularity of more user friendly platforms like the WhatsApp, Facebook, wechat and others in the arena!

Honestly, blackberry RIM had been in the smartphone industry well enough and holding tight to its share of the market unlike Nokia that was lost to HMD Global due to her in ability to make the shift fast enough in to android powered devices. But for now, HMD Global has changed the game as we see the unveiling of flagship android powered smartphones with array of 5 cameras and lots of appealing features you don’t want to miss. 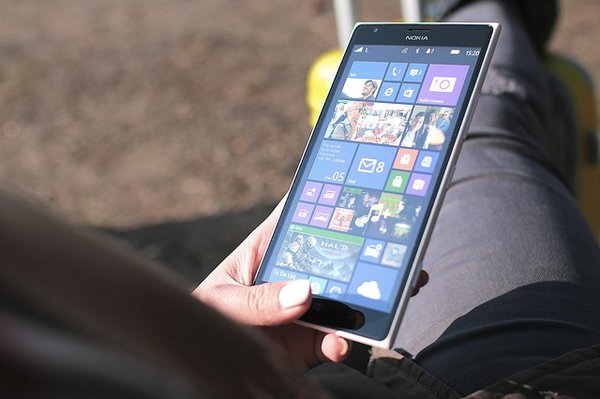 Unlike the Mac fans, for the windows enthusiast the windows OS is the best smartphone operating systems! If you are used to Microsoft Systems Software, you would probably fall in for windows smartphones as you might just appreciate and find the home screen icon display and other features similar to that of windows 10 or 8 on the flip side. Most Nigerians don’t buy Windows phones except for those who understand and enjoy how it works compared to the regular android phones that have less sophisticated user interface.